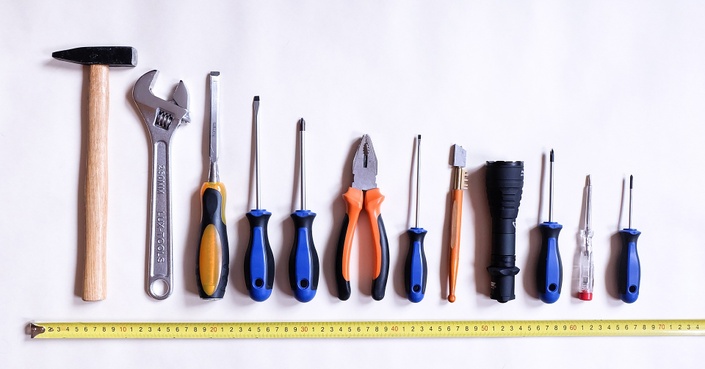 21 Killer Coaching Models To Help You Amplify Your Influence As A Leader & Accelerate The Performance Of Your Team FAST!

The coupon code you entered is expired or invalid, but the course is still available!

21 Killer Coaching Models To Help You Amplify Your Influence As A Leader & Accelerate The Performance Of Your Team FAST! 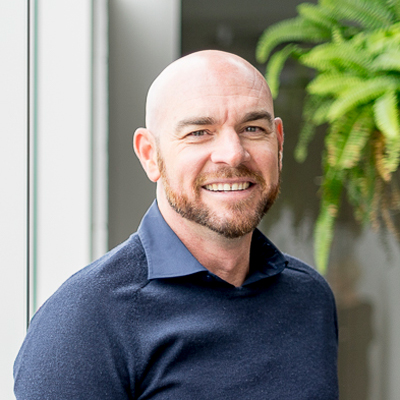 For close to a decade Dean has been running his own Coaching & Consulting Business, and the single most frequent question he's been asked by clients and colleagues or family and friends over that time is this...

How did you learn all this stuff?

The short answer is; He did the hours.

That has meant the privilege of coaching with and consulting to CEO's, MD's, GM's and a host of other Leaders at various professional levels for a growing list of local, national and global Organizations such as Siemens, AGFA, CGU, BUPA, Deloitte, D'Vine Ripe and Petro- King among others.

In total, this equates to more than 6500 hours of paid professional coaching and consulting.

He doesn't share this to impress you, but to impress upon you the fact that he's been coaching lots of people for a really long time, with one very specific area of focus.

When does the course start and finish?
The course starts now and never ends! It is a completely self-paced online course - you decide when you start and when you finish.
How long do I have access to the course?
How does lifetime access sound? After enrolling, you have unlimited access to this course for as long as you like - across any and all devices you own.
What if I am unhappy with the course?
We would never want you to be unhappy! If you are unsatisfied with your purchase, contact us in the first 30 days and we will give you a full refund.
off original price!

The coupon code you entered is expired or invalid, but the course is still available!